The Egyptian healthcare system went through repeated attempts of reforms over the past three decades. Stagnant politics and a very centralized decision making process lead to the fact that none of the attempted reform efforts ended rewardingly.

In 1997, the government of Egypt launched the Health Sector Reform Program (HSRP), under which, persistent needs in maternal and child health were. The HSRP was introduced in a first phase in the pilot governorates of Alexandria, Menoufia and Sohag (1998-2004) and subsequently extended to Qena and Suez (2004-2005). This pilot phase addressed both the delivery and the financing of primary health services and came to a close in 2006. 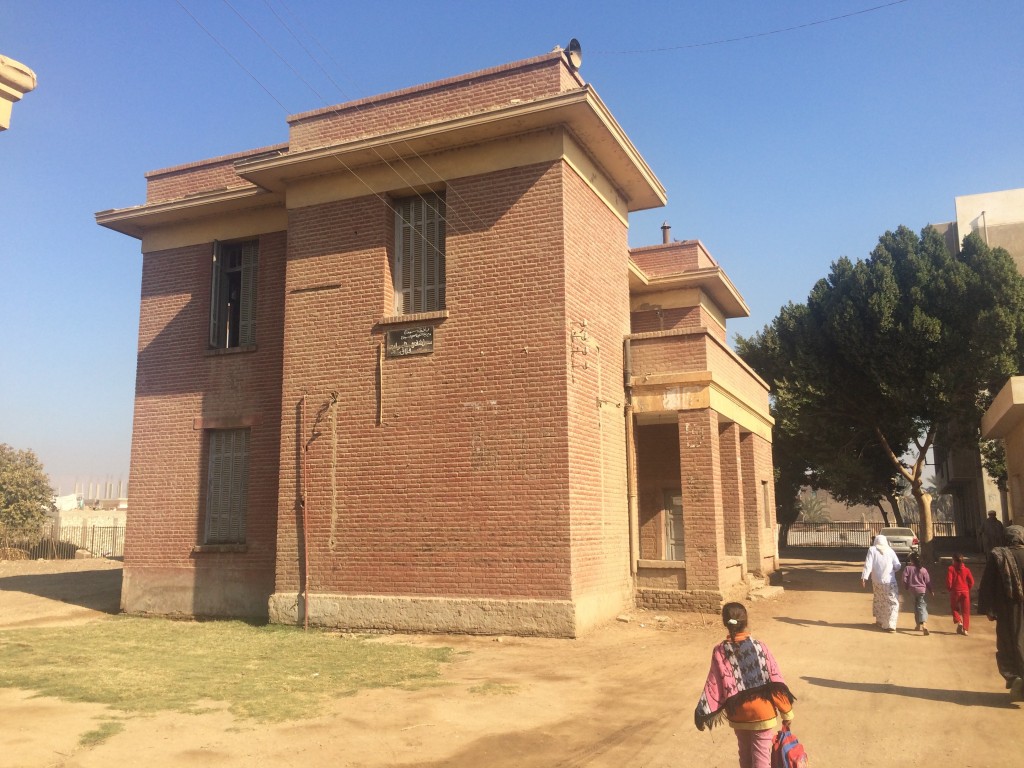 The financial model it proposed hoped to re-channel national health funds to local “Family Health Funds”, imposing a mandatory insurance with an invariable premium, co-payments and state subsidy of premiums for poor segments upon individual case assessment. Results from the first pilots were incorporated in modifications of the system that were tested again till the program was permanently stopped in 2006.

Official reports following the pilot trials state that the HSRP showed some successes, describing a noticeable shift from secondary to primary care in child treatment for fever/cough, an increase in the child vaccination rate, an enhanced use of modern family planning and a reduction in female malnutrition. However, the quantitative method used in coming up with these conclusions revolved around specific health indicators of individuals consuming the services. It failed to represent those unable to access the services and, most importantly, it did not describe or reflect citizens’ satisfaction from the healthcare system.

However, in a qualitative study that aimed at measuring the general satisfaction of the population after the pilot phase through focus groups in the city of Suez, results were strikingly different. A generally predominant dissatisfaction from the services presented, the financing scheme and the added financial burden that the citizens had to incur without any tangible improvement were described by most participants. Most of them referred to the system as one relying on untrained, commonly unavailable health providers showing no care to the patients they are treating, following a chaotic financial system, all in “nice looking buildings”!