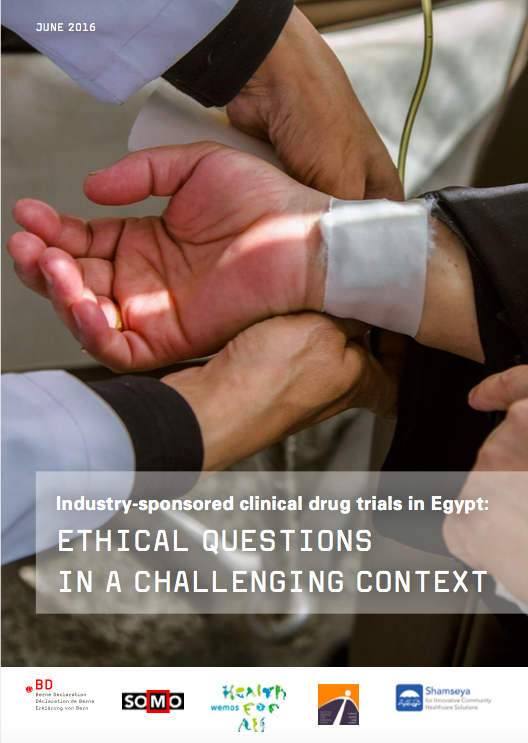 Together with research partners from Switzerland, the Netherlands and Egypt, Shamseya has launched its report on Industry-Sponsored Clinical Trials in Egypt.

This report studies the conduct of these trials in Egypt, sheds the light on some of the short-comings that were identified and proposes recommendations for the different stakeholders.

The past 20 years have seen a considerable shift in the lo- cation of clinical drug trials sponsored by transnational pharmaceutical companies (TNCs), with a significant expansion of such tests being conducted in low-and middle-income settings. This increased offshoring may result in serious ethical violations as highlighted by several recent field investigations and media reports.

An attractive research infrastructure, a fast-growing and largely treatment-naïve population, and lower costs make Egypt among the most popular places in the Middle East and Northern Africa (MENA) region for offshoring medicine testing. Egypt is second only to South Africa on the African continent in terms of the number of TNC-sponsored clinical trials it hosts.

At the same time, a large part of Egypt’s population is struggling with daily access to essential medicines. Half of Egyptians have no health insurance and out-of-pocket pay- ments represent nearly 72 per cent of total expenditure on health. The absence of comprehensive insurance coverage and the high cost of treatment to be borne by poor patients should be a red flag for a clinical trial environment: it leads to the unwanted and unethical situation that vulnerable people are joining a clinical trial just to have access to treatment, even though the results may be uncertain. This kind of environment exposes vulnerable people to being exploited as trial participants.

To learn more about this critical report and our role in it, you can download the full report in English through this link, or, you can check the Arabic version by clicking here. 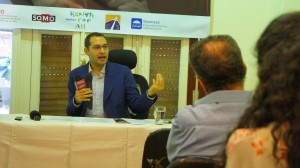 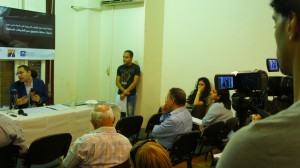 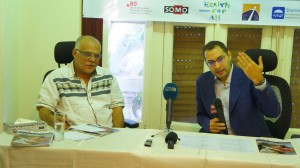 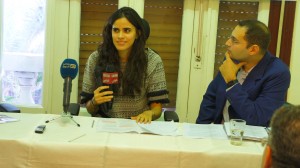 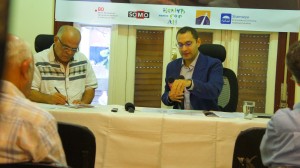 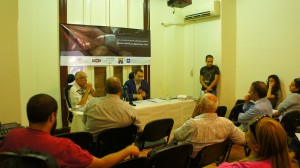